Solitary Bee is a stone lithograph created in an edition of 10 by the artists Morag Colquhoun and Lisa Wilkens. 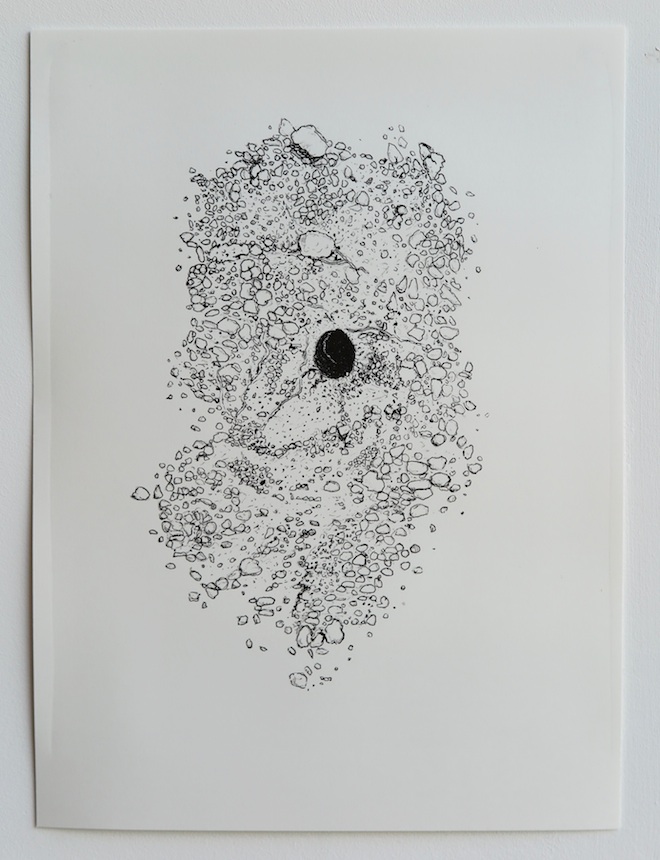 Taking the book The Country and the City by the socialist writer Raymond Williams as a starting point, Morag and Lisa shared their skills in the pursuit of art as a means of revealing underlying economies and ecologies.   While walking in the Black Mountains near Williams’ childhood home, they saw solitary mining bees flying into their burrows,  carrying pollen and nectar from fruit trees and hedgerows surrounding the common land.

Later, as Morag laboured to draw a bee’s burrow in greasy ink on smooth milled Bavarian limestone Williams’ idea of ‘the investment of nature’ came to mind: the thing you observe so closely becomes almost part of you.  Back in Lisa’s studio in Cambridge, the city where Williams spent the later years of his career, Morag and Lisa printed the stone on Lisa’s lithography press.

You can visit The Country and The City Blog documenting Morag and Lisa’s project here and the print Solitary Bee is available now in our shop. 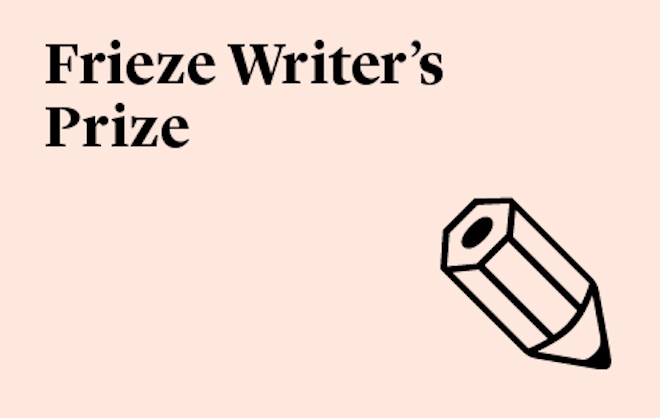 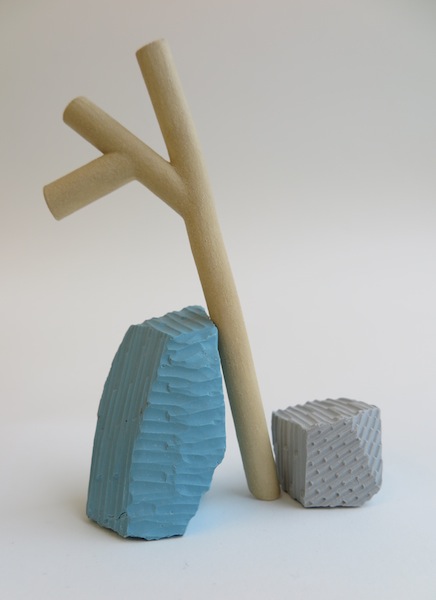